"Isaiah, Hebrew Yeshaʿyahu (“God Is Salvation”),  (flourished 8th century bce, Jerusalem), prophet after whom the biblical Book of Isaiah is named (only some of the first 39 chapters are attributed to him), a significant contributor to Jewish and Christian traditions. His call to prophecy in about 742 bce coincided with the beginnings of the westward expansion of the Assyrian empire, which threatened Israel and which Isaiah proclaimed to be a warning from God to a godless people." (Britannica Academic, s.v. "Isaiah," accessed February 27, 2018, http://academic.eb.com/levels/collegiate/article/Isaiah/42859). 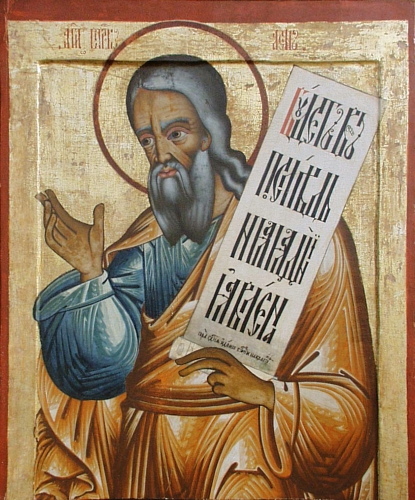 These are often good places to begin your research.  They provide a brief overview of topics and bibliographies for further reading.