"Von Rad was born in Nuremburg, Germany, and was educated at the Universities of Erlangen and Tübingen. Subsequently he held chairs at Jena, Göttingen and Heidelberg. He is remembered as an important scholar of the Old Testament. Among his books were works on the origin of the Book of Deuteronomy, on the Hexateuch and on the theology of the Old Testament. His analyses were largely based on form-critical study (the study of different forms of narrative) and have been highly influential both in Germany and in the English-speaking world." ("Rad, Gerhard von (1901 - 1971)." In Who's Who in Christianity, Routledge, by Lavinia Cohn-Sherbok. 2nd ed. Routledge, 2001.) 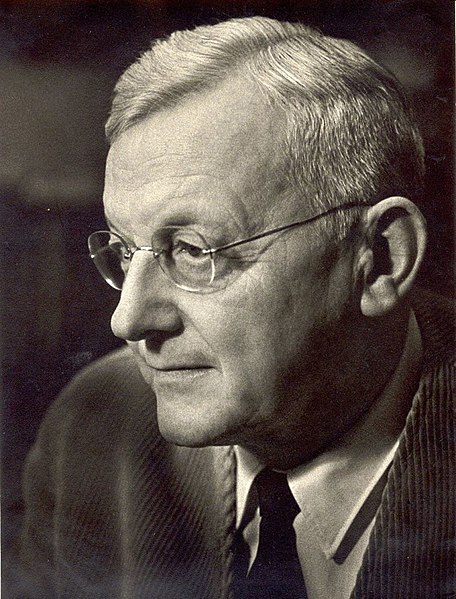